Ross gets clarity on summer childcare 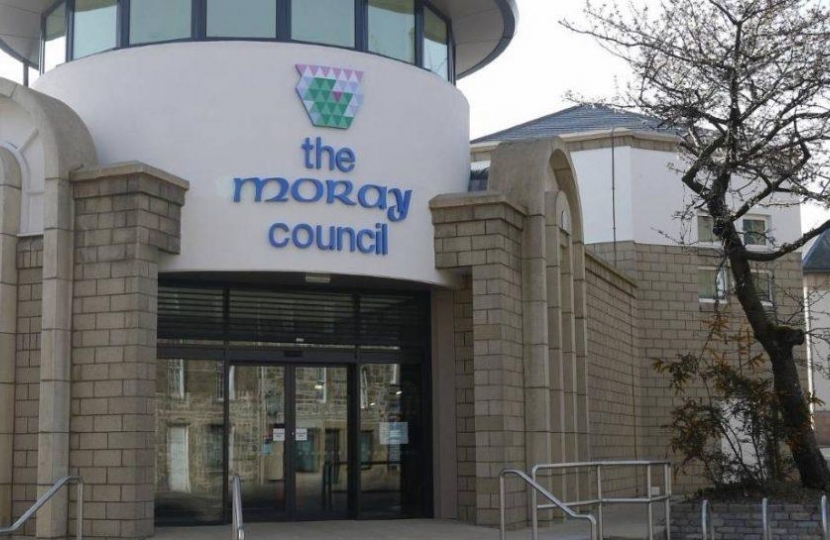 Moray MP Douglas Ross held productive talks today with Vivienne Cross, Moray Council’s Head of Education and members of her team, about what arrangements will be in place during the summer holidays for children of key workers.

Douglas said: “I have been contacted by many parents who are concerned that they still don’t know if their children will have a place at the hubs during the holidays when the school term ends next Friday.

“The application period was extended until Thursday and the council have assured me that they will contact all those who have applied for places by Tuesday next week, at the latest. Before the process was reopened, for primary and secondary children, so excluding early years, there had been 385 applications for 425 places.

“While I’m grateful for the update from the council, I still have concerns that places are only available to children if both their parents are key workers, or a key worker for single parent families. The council also stresses that the summer hubs are for emergency childcare only, when no other options are available.

“The insistence that both parents are key workers means that there will be many families in Moray where only one is a key worker, but the other parent is also in full-time employment where trying to find childcare over the summer is causing real anxiety.

“Even at this late stage, I would urge the Scottish Government to change their advice to local councils to allow places to be offered to families where there is one key worker and the other is in full-time employment if there are spaces available.

“Much of the concern I’ve heard from parents who contacted me surrounded the lack of information so close to the summer holidays. So, while it is welcome there should be clarity on this issue by next Tuesday, I fear there will be families who won’t get the support they asked for and have to try and put in place arrangements at the last minute.”

Moray MP Douglas Ross has urged Scottish Ministers to reconsider an “unfair” decision to exclude self-catering businesses from top-up grants made available to the rest of the hospitality sector.