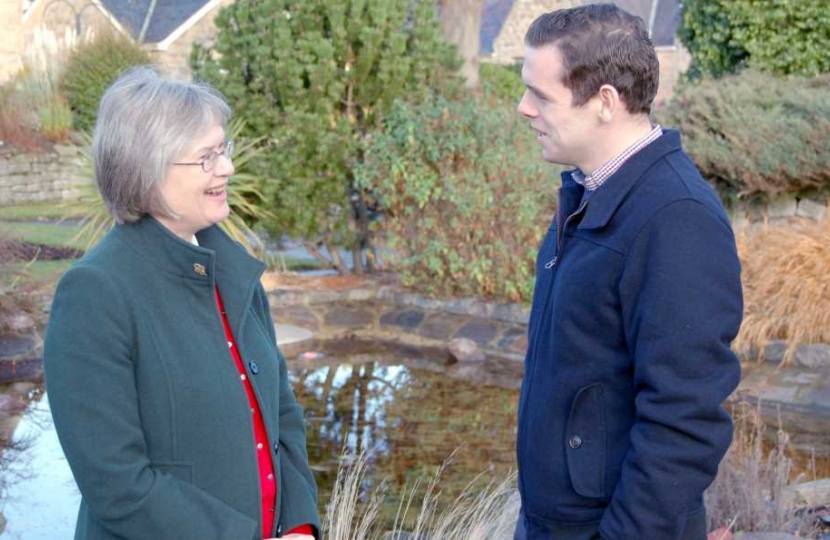 Moray MP Douglas Ross who has been dealing with a local constituency issue regarding a cycle-path between Brodie and Forres has now been told that Transport Scotland will no longer engage with him on the matter.

A fuming Mr Ross has now written to First Minister, Nicola Sturgeon MSP, asking why her Transport Minister cannot reply to MP enquires and simply forwards them to Transport Scotland. He is also urging her to reverse the decision where an MP elected to represent constituents in Moray has been told by Transport Scotland they will not engage with Mr Ross on this matter even though he is making representations on behalf of constituents.
Commenting Douglas said:

“I find it wholly unacceptable that Humza Yousaf who is elected to serve the people of Scotland in his capacity as SNP Transport Minister doesn’t deal with MP queries and simply passes them on to Transport Scotland. Worse than that he now seems to be happy for the same Transport Scotland to tell me if I continue to stand up for my constituents and contact them again on this matter they will file my correspondence but not deal with it. I think this is shocking and seriously question if it is even in order.

“Can you imagine the uproar if SNP politicians were told not to contact UK government Ministers? The First Minister must act quickly and decisively to reverse this perverse decision.
“It’s a sad state of affairs when constituents in Moray cannot ask questions of the Scottish Government, without fearing they will be blacklisted from doing so. They have rightly come to me to raise their concerns for them and now, I too, have been told I won’t get an answer. It’s shocking.

“The issue of a cycle path between Brodie and Forres needs to be addressed and if the Scottish Government and Transport Scotland think they can stop me standing up for local people in Moray on this issue, then they are sorely mistaken.”