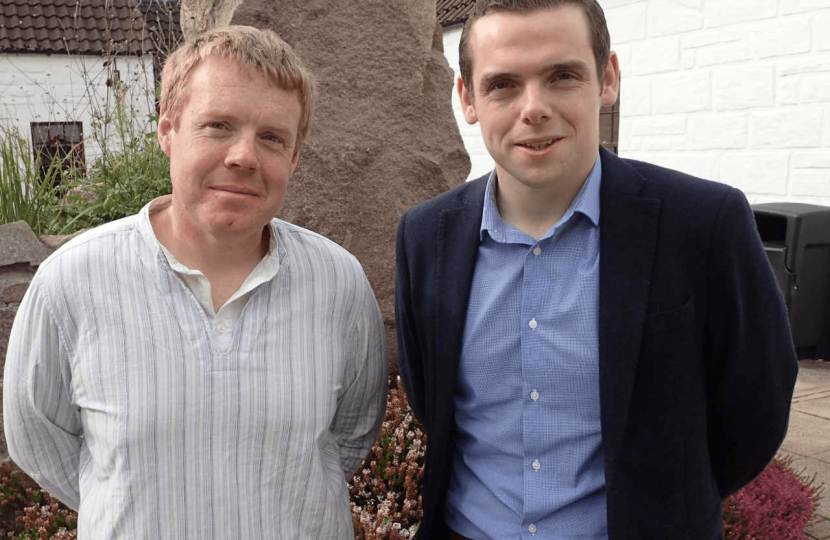 Moray’s senior Conservative representatives have expressed concern over the future of Moray Council’s school transport arrangements. This follows reports that the council’s procurement procedures are being subjected to a legal challenge.

Councillor Tim Eagle (Buckie ward), Conservative Group leader and a member of the Children and Young People Committee,  said: “I have been contacted by local people who are very worried by the continued uncertainty over the award of the school bus contracts. They feel their livelihoods  could be at stake. I am pressing the council for an update on where we are with this so that we can provide some reassurance.”

Moray MP Douglas Ross said: “The school bus service is absolutely critical to many people, and not just the children and their families but also the drivers as well. Outside the school run period many of the buses and drivers provide lifeline services to other bus-users in communities across Moray. This issue needs to be sorted out as a priority.”