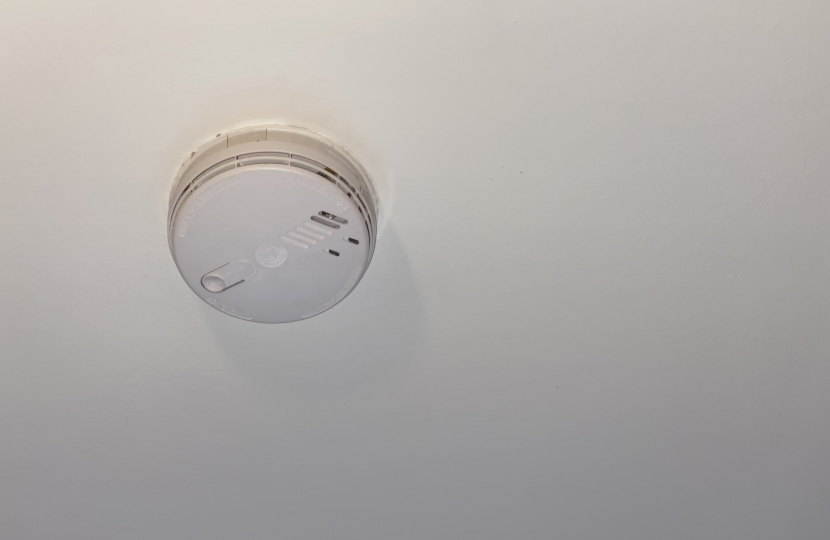 Moray MP Douglas Ross has welcomed a climb down from the SNP government on the timeline for compliance with new regulations for inter-linked smoke alarms.

There was a public outcry and criticism from the charity Age Scotland when home-owners realised there was a February 2021 deadline for fitting the devices.

Earlier this week, Mr Ross called for the Scottish Government to delay the introduction of the new legislation until 2022.

It has been reported today that MSPs will now be asked to approve a 12-month delay.

“This delay until 2022 will come as a relief to many people in Moray and indeed across Scotland who were worried about this.

“Welcome though this is, it should not have taken an outcry from the public and from politicians for the SNP government to see this coming.  A lot of people were left concerned about the timeframe and potential costs, it’s now clear this worry could have been avoided.

“There was a complete lack of communication from the Scottish Government and people only found out when leaflets from private operators looking for work landed in their letterboxes.

“I am glad that common sense has now prevailed and home-owners will be given more time to comply. This will be particularly reassuring for older and vulnerable residents who were distressed at the thought of having to comply with these rules within a matter of months.”