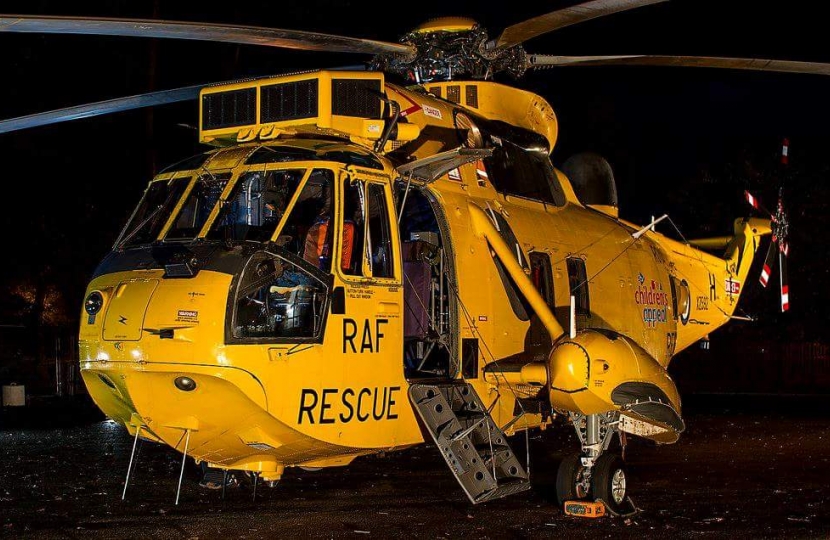 Moray MP Douglas Ross has called on Scottish Ministers to step in and help avoid the permanent closure of the Morayvia Aviation Museum in Kinloss.

The local attraction has shut its doors for the remainder of 2020 due to ongoing Covid-19 restrictions.

Management contacted the local MP to ask for support after the organisation was told it was no longer eligible for the Scottish Government’s Rates Exemption Scheme.

Bosses were told that, because they now have a gift shop on the premises, they may have a competitive advantage over other businesses. However, the nearest business that could be considered a competitor is in Inverurie, over 60 miles away.

The charity is now being asked to pay fixed water, waste and drainage charges that are expected to be about £20,000 per year.

In a letter to Scottish Ministers, Mr Ross said that if Morayvia is forced to pay that bill, the facility may have to close for good. Morayvia was granted charitable status in 2012, after it was set up in 2011 to progress work started by the Nimrod Heritage Group.

“I am urging Scottish Ministers to work together with Morayvia to find a solution to save the museum.

“This organisation simply cannot afford to pay an annual bill of around £20,000.

“The past six months have been very tough, and the museum is not going to open again this year.

“But it may have to close the doors for good without some help.

“I have asked for clarity on the rates exemption, specifically if the exemption would be re-applied in the event of the retail unit closing.

“I don’t believe that the new guidance that has been issued on the rates exemption scheme was intended to put organisations like this out of business.

“Morayvia is a fantastic, award-winning visitor attraction and I want to do all I can to help ensure the doors can re-open to the public when restrictions allow.”